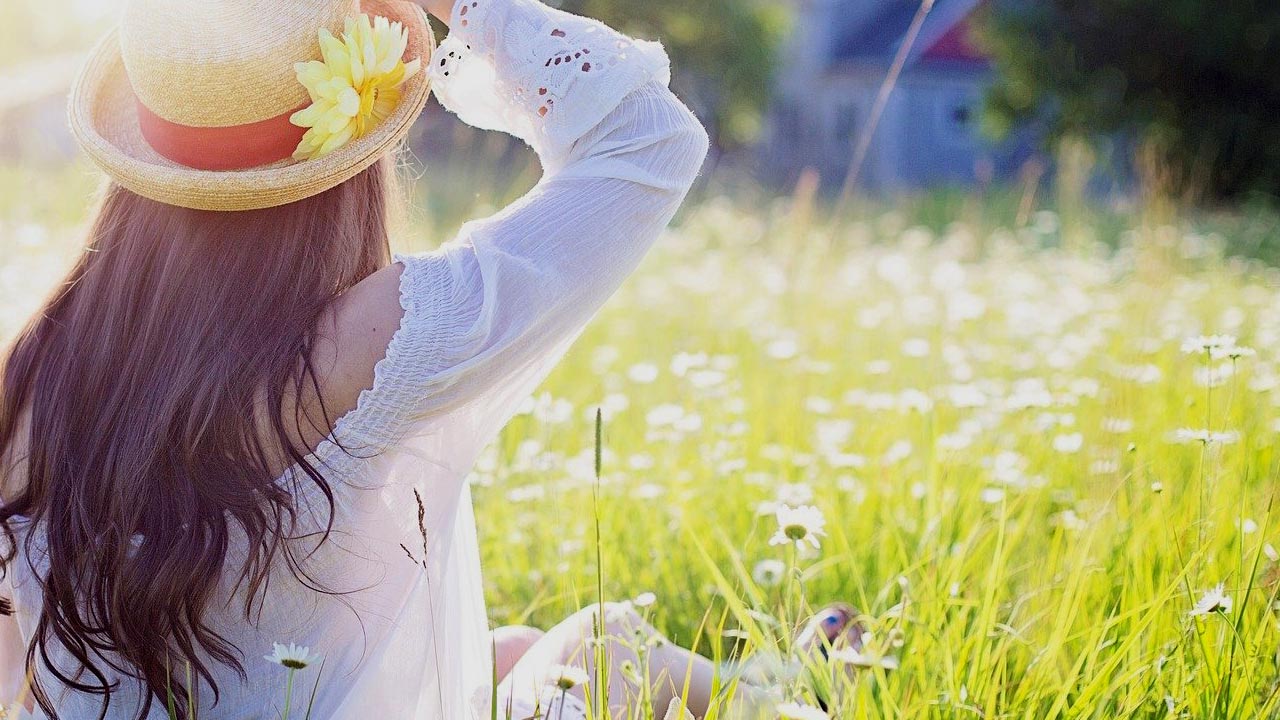 Hard lighting can make it difficult for filmmakers to diffuse shadows and give a softer look to certain areas. Besides, the edges can distract from the human form’s natural angles. These are some of the reasons why many filmmakers and photographers prefer soft lighting. Some of the behind-the-scenes footage of Hollywood movies reveal the use of scrims and diffusion frames.

These are generally used for getting the intended quality of lighting. Roger Deakins, one of the renowned cinematographers in Hollywood is famous for using ‘Cove Light’. It involves using a bleached muslin line having a length of about 80 feet on an entire room. This is used to create a wrapping light for the subjects, which produces the effect he wants.

Soft lighting has been used for a long, but there’s no proper metric to know how soft the light is. There’s no real metric that would help in knowing how to get the right softness levels. It would really depend on the size of the source of light and its relative distance from the subject. This can be understood from an example.

In this example, the actor’s head and shoulders are being filmed in a 3×3 foot area. One can produce a soft light by placing a 3×3-foot light about 3 feet away from the actor. Now, the same effect can be produced in the case of a mid-shot of two actors sitting around a table. The space is broadened to a 5×5-foot area, which would need a 5×5-foot light 5 feet away.

A 5×5-foot source 10 feet away or a 10×10-foot source 20 feet away can still produce the intended effect. This happens to owe to the inverse square law. According to this law, the light would be 1/4 as bright every time the distance is doubled from it. If the cinematographer wants a very soft light, he or she can place a 10×10 source 5 feet away.

Distance from the subject

This is exactly what Roger Deakins does while using his Cove Light. He rented more than twenty 20k lights to illuminate the windows about 40 feet away from the two characters. This was for a scene in the movie, Unbroken. This produced a soft light without making it look like an artificially lit scene.

Having been used in photography for since long, this metric is gradually being used in mainstream cinematography. The giant diffusion frames are not used on the sets of films to get the softest possible light. They are used to light up a group of people or a house while maintaining certain evenness of light.

In Zero Dark Thirty, cinematographer Greig Frasier had used a massive crane-mounted rig to light the Bin Laden raid. Despite the large size of the source, only a part of the compound was lit. Close-ups can be easily lit with soft lighting sources as the light can be taken closer to the subject.

Wider areas are harder to light as the source of lighting has to be kept out of the frame. Lighting up tracking shots is even harder owing to the distance covered by them. 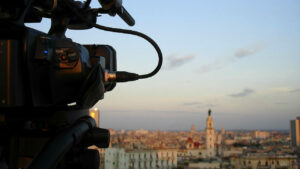