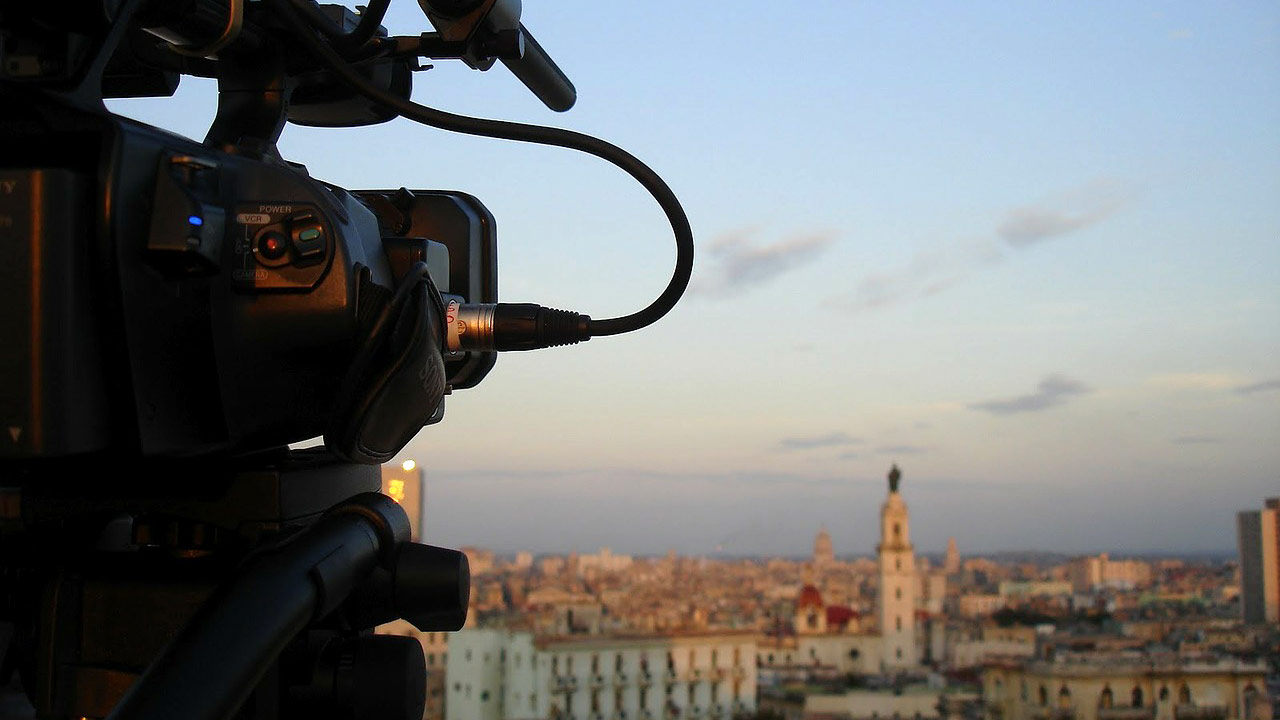 Most of the filmmakers would agree that making a short documentary film is a great learning experience. With the advent of online media, many short-form documentary films are being made globally. If you’re someone who’s planning to make such a film, you’re in for some challenges.

The competition is tough and you’ll need to put in a lot of effort. However, in no way does this mean that it’s impossible. You can certainly make your film stand out from the other documentaries. This can be done in 5 steps:

Almost all the well-made short documentary films start with a good amount of research. Intense research acts as a foundation for any form of documentary. It helps you in discovering the points for the plot and in building the narrative. Research also helps you in planning your film in the right manner and shaping it according to your vision. Simply put, great research creates a great film.

It won’t be wrong to say that you can make or break your short documentary film with your outline. While a good script is a secret behind brilliant narrative films, it is outlined in the case of great documentaries. An outline often acts as a guiding light during the production stage.

A detailed outline keeps your film on course even when things start changing rapidly. It helps you break down your film into well-crafted scenes. Moreover, you know how effective your research has been when you create the outline for your film.

3. Dig deeper with your story

Most first-time documentary filmmakers make the mistake of just going ahead with a superficial story. Some create a film based on something that looks interesting on the surface. Let’s take an example. You decide to make a documentary on a homeless guy in your neighbourhood who creates amazing jewellery with beads.

This develops a great interest in you to make a short documentary on him. Your research and outline your film and are ready for the shoot. You make the film, do all the required editing and feel that you’ve made a good film. It may look great but would lack depth.

Now, if you had dug deeper, you might’ve found that your subject has a reason for what he’s doing. He does that to be able to sell the jewellery and find a small home with the money. This deeper storyline can add a lot of value to your documentary film and connect well with the audience.

One of the important aspects overlooked while making documentary films is sound design. This is more than just a voiceover or an interview. Your audience will be immersed in your story if your film has good sound. With the help and excellent sound design, you can connect well with the characters. It makes the storytelling process more effective.

5. Make it short and crisp

It is important to keep trimming your short documentary film until it only has the most essential parts. These are the parts that would make the story effective and engaging. Many of the feature-length documentary filmmakers trim down about 99% of the original shoot.

This is how they reach their final edit. Most of the clips that were removed must have been their favourites. Yet, these filmmakers didn’t include them, knowing that they’ll not serve the story.