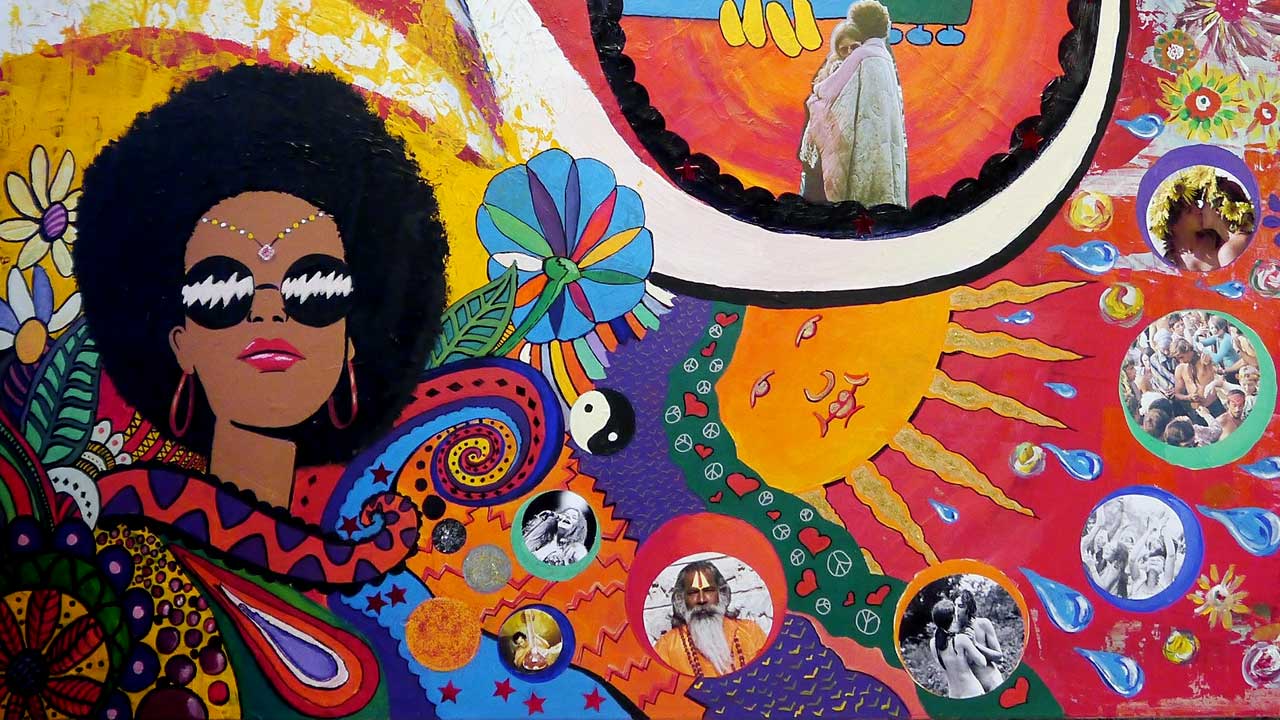 In 1969, a music festival was held on the dairy farm of Max Yasgur in Bethel, New York. It was described as ‘3 days of peace and music’ during the promotions. Nobody knew at the time that this festival would go on to create history. The ‘Woodstock Music & Art Fair’ has already celebrated its 50th anniversary, but it still mesmerizes music fans.

In 2019, a documentary was released with the title ‘Woodstock: Three Days That Defined a Generation. This film examined the social, cultural, and political ramifications of this music festival. Here are some facts you might not know about the historic event:

1. It wasn’t held in Woodstock

The organizers were not able to find a suitable place for the event in Woodstock, New York. Even the plans to go ahead with the festival in Wallkill failed. They were then introduced to Max Yasgur through a motel owner. Yasgur agreed to lease 600 acres of his dairy farm for the festival.

He later got worried by the fact that the initially estimated size of the crowd had gone past 50,000. Pressure mounted on him to get the event cancelled, but he refused to do so. The rest, as they say, is history.

2. The organizers originally wanted to build a studio

Only one among the four men organizing the event had experience in conducting a music festival. Michael Lang had previously organized a concert that was considered the largest in history until then. He had organized that concert in Miami and it drew an audience of 40,000. Artie Kornfeld, his friend, had worked for Capitol Records.

The other partners Joel Rosenman and John Roberts were sons of wealthy businessmen. The group of four had initially come together looking for investment opportunities. Lang and Kornfeld wanted to create a recording studio in Woodstock. They soon abandoned the plan as they were more excited about hosting a large outdoor music festival.

3. The organizers got into debt to keep the festival going

The Woodstock music festival had attracted an audience of over 400,000. This massive turnout and the logistics of collecting money and ticket at the gates was unimaginable. It forced them to let everyone in for free. Helicopters had to be hired to transport food, supplies, and musicians to and from the site.

The organizers had put in great efforts to bring the biggest stars in music to the Woodstock event. For this purpose, they had agreed to pay them twice the ongoing rate. John Roberts had to use his trust fund as collateral to arrange an emergency loan.

Although there were rumours that several women gave birth at Woodstock, the site didn’t record any births. Eight miscarriages were recorded. Three young men had died at the Woodstock festival. Two among them died from drug overdoses and one was run over by a tractor. He was asleep in a sleeping bag and the driver of the tractor collecting debris couldn’t spot him.

A local Jewish community centre also joined the efforts. They supplied thousands of sandwiches that were brought to the venue by air. 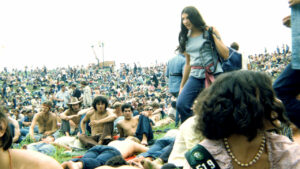 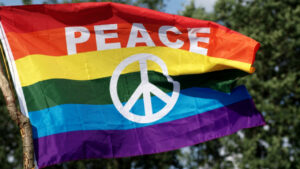 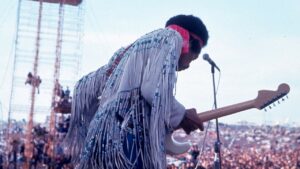